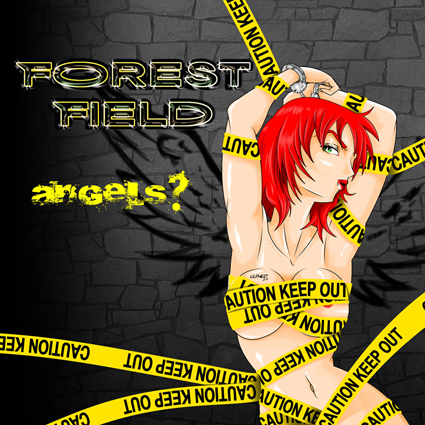 Phil of course recorded his vocals at The Musik Room (USA) and all instruments were recorded at Down The Road studio (NL), where mixing and mastering also took place. The album has 11 songs, of which several can be sampled in the video below. The music is a mix of melodic rock and progressive rock. Trademarks are not only the beloved vocals and harmonies of Phil, but also the exciting guitar solos by Peter. Some of the tracks are instrumental and range from angelic and soothing, to intricate and rocking.

The album is already on sale at Rock Company, and will ship, despite the official release on September 4, 2015. Enjoy!