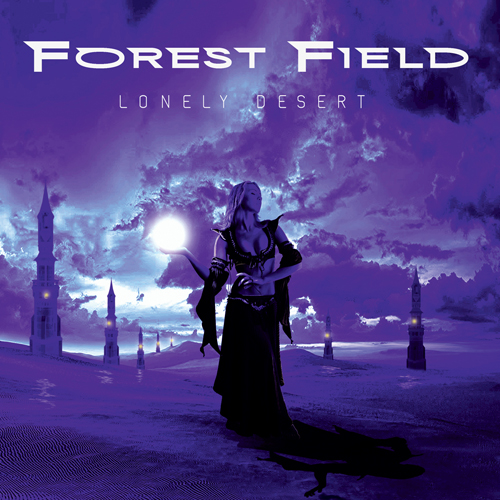 The latest album to feature the stellar vocals of Phil is the Lonely Desert album by Forest Field.

Forest Field are back with  their fourth full length album. Vocals were recorded in The Musik Room, USA. All other instruments were performed, recorded and produced by Peter Cox at Down the Road studio Netherlands. The album was also mixed and mastered there.

After the award winning Angels? album (best Rock album of 2015 on One World Music Radio), Forest Field just dived in with eyes closed and set out to make an even more exciting album. Loosely based on the Dune saga from Frank Herbert and other science fiction topics, Lonely Desert raises the bar even further. From instrumental tracks, to the epic Fear, the band bring their trademark melodies, harmonies and impressive guitar work to the next level. Let alone the beautiful art from the famous Blekkmark Design Studio…

*  instrumental. All songs by Peter Cox.

Listen to the EPK on Soundcloud:

Or watch the video EPK:
{youtube}Esj1-ySIeT0{/youtube}