Phil Vincent is truly a one man band. His proficiency with multiple instruments makes it possible for him to write, arrange, perform, produce and mix all of his own music. Here’s what Phil has to say about himself… 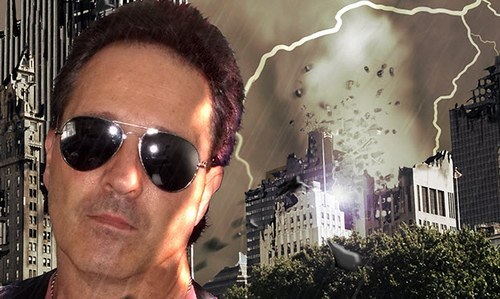 My first disc, “RISING”, was written mainly as a vehicle to try and sell songs to other recording artists. “Save Me” was sent to the Scorpions management. “S-212” was sent to Ozzy Osbourne’s management as was “Stargazer” My sole intention was to write for others but circumstances changed when I received such a positive response from the recordings themselves.

I remember my friend Matteo Alibrio calling me up on a Monday telling me he heard “Save Me” on the radio the night before. A strange feeling came over me and I thought to myself “maybe I can do this myself and not have to worry about getting already well known artists to record my tunes.”

So, here I am, doing it myself. No sequencers, no samples and no computers. Just an actual human being playing actual musical instruments…. What a concept!!!! 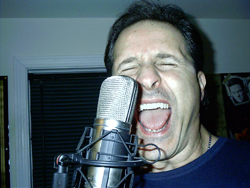 There are a few people to whom I owe a great deal of gratitude. My mom & dad. They brought me into this world, taught me well and never turned their backs on me. They’ve supported me from day one, both emotionally and financially. Words alone cannot adequately thank you. My friends and writing partners, William Arnold & Jason Marinelli who have helped me create as well as grow as a songwriter and a person. My wife Carla, who has stood by my side through the good times and the bad. My heart is yours. My son Phillip who always puts a smile on my face. Someday the empire will be his!!!???

A very special thank you to Hellmut Schnackenberg, the catalyst for all the attention I’ve received in Germany, England and Japan. I consider you my friend. Thank you for all you’ve done. 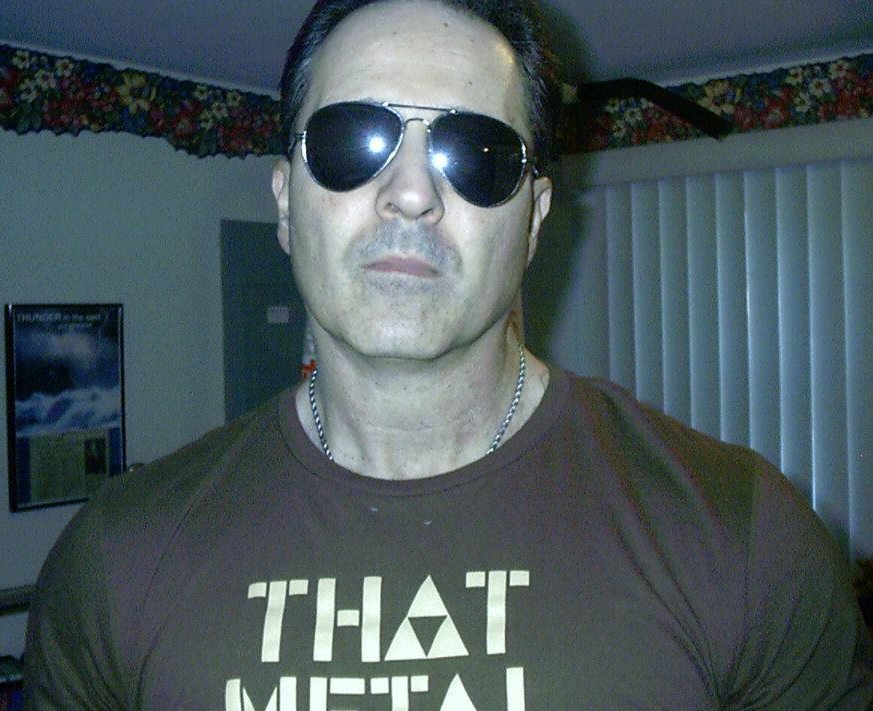 “Rising”, released in September 1996, was Phil’s first full length CD. It includes 12 tracks of melodic hard rock with touches of the Beatles & Pink Floyd. The album starts off with the hard-rocking “Save Me”, and doesn’t let up until the final cymbal crash in “Revenge”

In April 1997, Phil’s second effort “Life is a Game” hit the streets. Packed with 15 songs, complete with massive hooks, heavy guitar, spacey keys and melodic vocals, “Life is a Game” proves that Phil is no one hit wonder. From the first track, “Letting Go”, to the title track “Life is a Game”, this offering from Phil Vincent totally rocks.

With “Calm Before the Storm”, Phil has found a very receptive audience in Germany, Japan, and Sweden. The CD is selling so well, that one cut, “In the Balance” was included in the HARD ROXX CD sampler that was included with issue #30. His latest 2 discs were reviewed in issue #27.

“No Turning Back”, the latest offering by Phil Vincent, released in February 1999, may be some of Phil’s best work ever. It contains 12 songs of melodic AOR that are sure to break Phil worldwide. Enjoy!

In August 1999, Phil was signed by Song Haus Music, for a worldwide recording contract. They released the disc “Thunder in the East” in November throughout Germany, Japan, Sweden, Brazil, Belgium & the Netherlands. Then released it here in the States in January 2000.

Tragic” is Phil’s 6th and best release yet. Released February 23, 2001 it carries on Phil’s intense melodic rock. “I’m very proud of this album. The songs are very personal and there’s some of my best playing on there!!”

And if THAT isn’t enough, Phil’s already finished his next CD!!! Or should I say CD’s! It will be a double disc called “Circular Logic”. Packed with 20 brand-new tunes that rock a lot harder than anything Phil has ever done before!!! Recorded on 32 tracks, this release has it all! Hard rockers, powerful ballads and intense musicianship will make “Circular Logic” another must have in everyone’s CD collection!!!

If you are interested in purchasing any or all of Phil’s CD’s, or joining the fan club, please contact us.